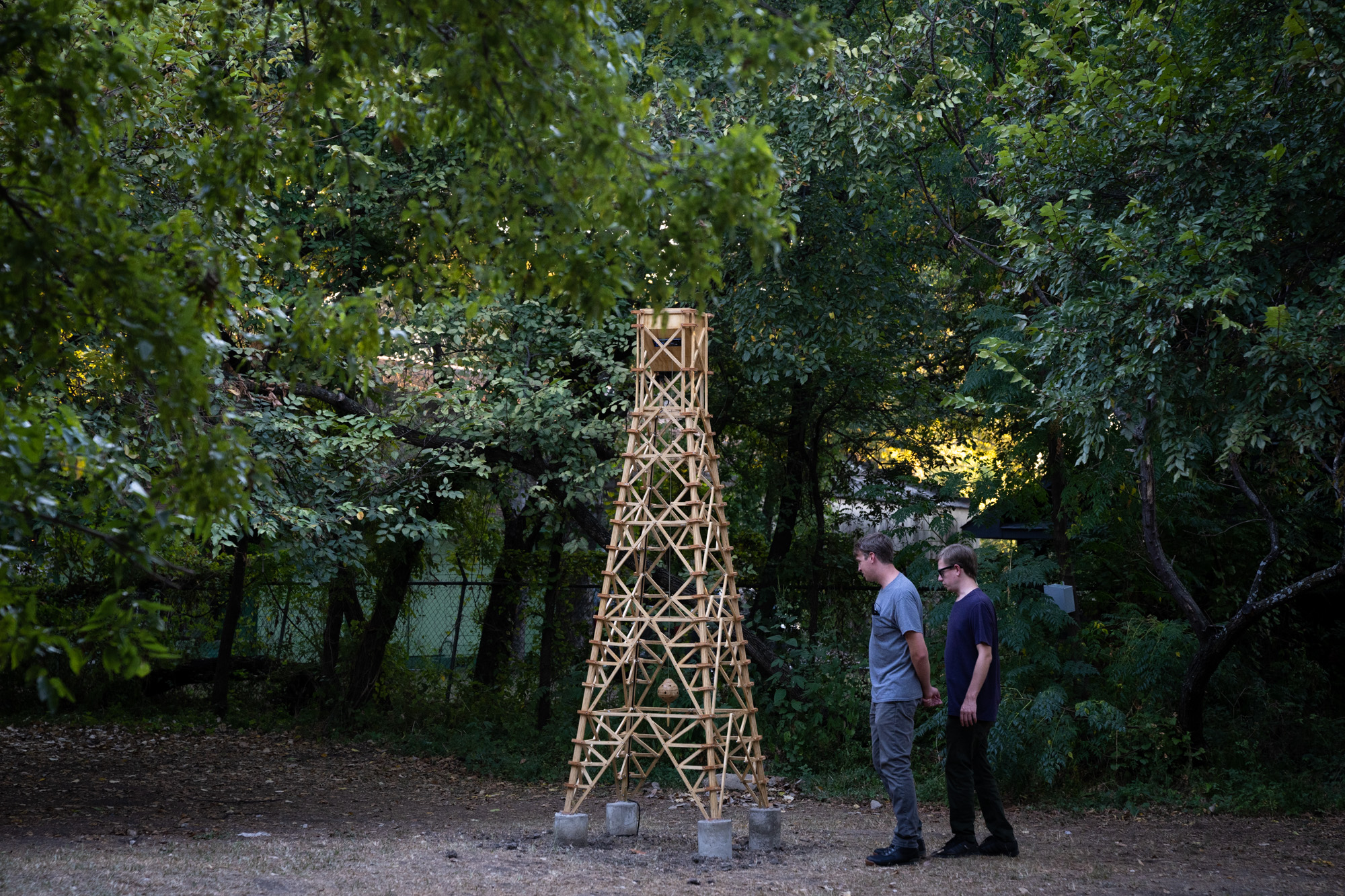 The exhibition’s title, Nearly Natural, is appropriated from the American company by the same name—a vendor of artificial, silk trees and hedges. The titling reflects the contemporary status of the landscape as a massively collaborative, mediated plain where a multitude of disparate technologies have made marks, sculpting its meaning and exchanging its elements. The presented artists express understandings of the landscape that question the interrelationships between technologies of illusion and the act of inhabiting a site. The exhibition unfolds with interplay between the digital and the physical; visibility and invisibility; tourism and residency; and the historical and personal. 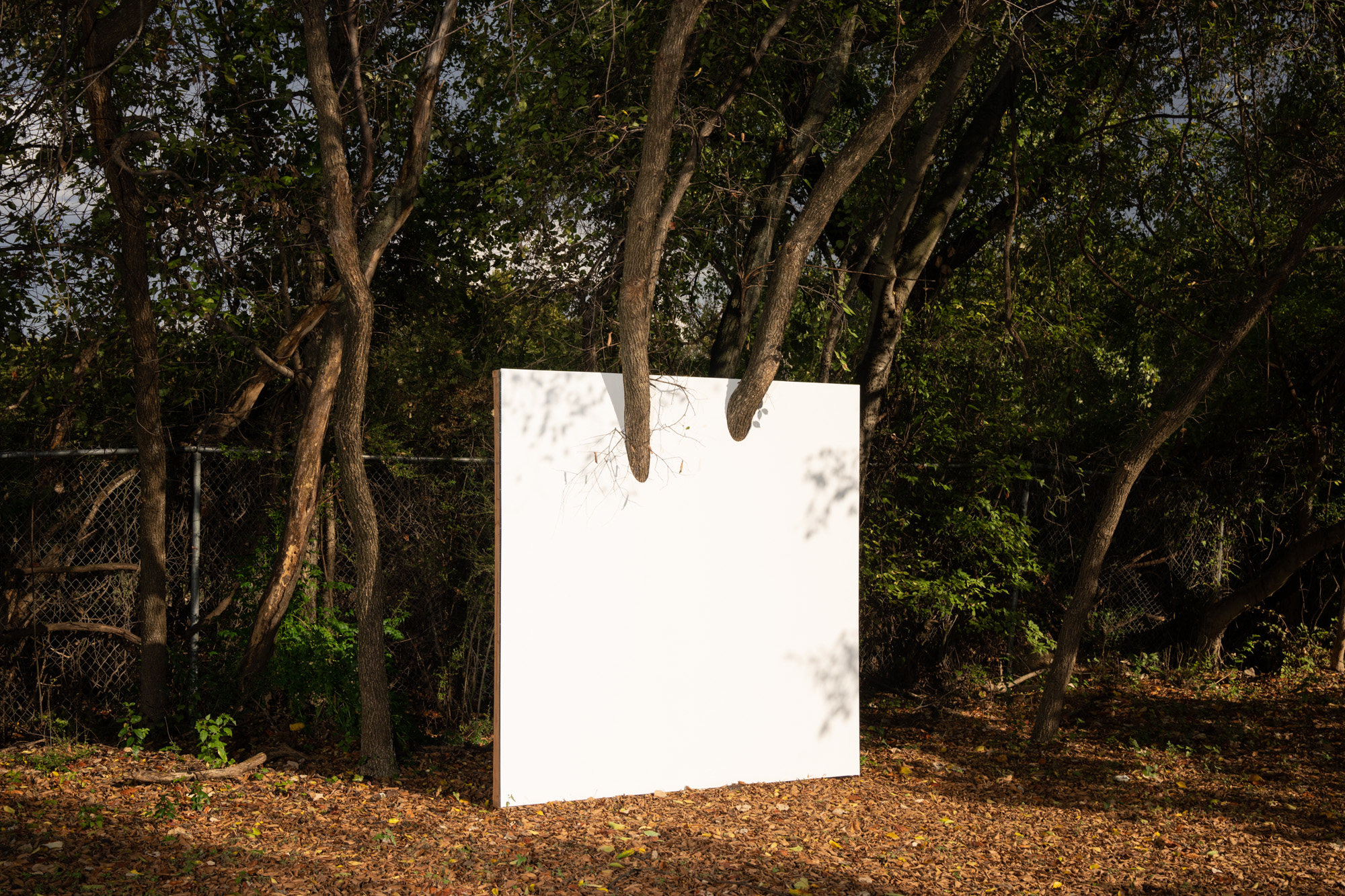 Letha Wilson (American, born 1976) is a conceptual artist working at the intersection of sculpture and photography. She is based between New York City and the Hudson Valley, NY. She contributes a temporary outdoor construction--a white, gallery wall physically intersecting two of the site’s resident trees. Frontally, the work appears as a white wall with the tree’s branches penetrating its surface. The siting of Wilson’s intervention attends not only to the flora’s interaction with her artificial construction, but to the light, the shadows cast throughout the day, suggesting a photographic, momentary interpretation of experience. 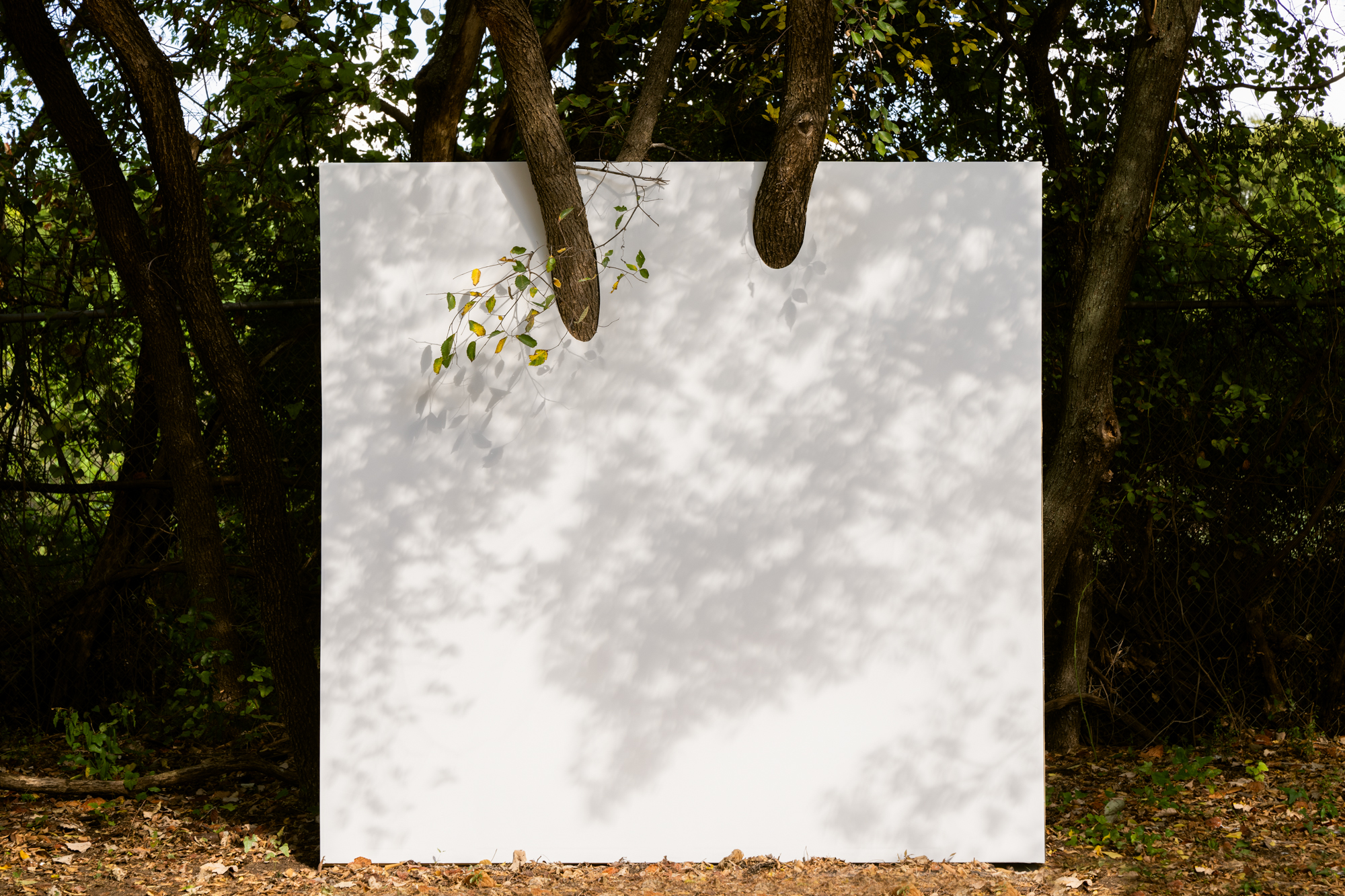 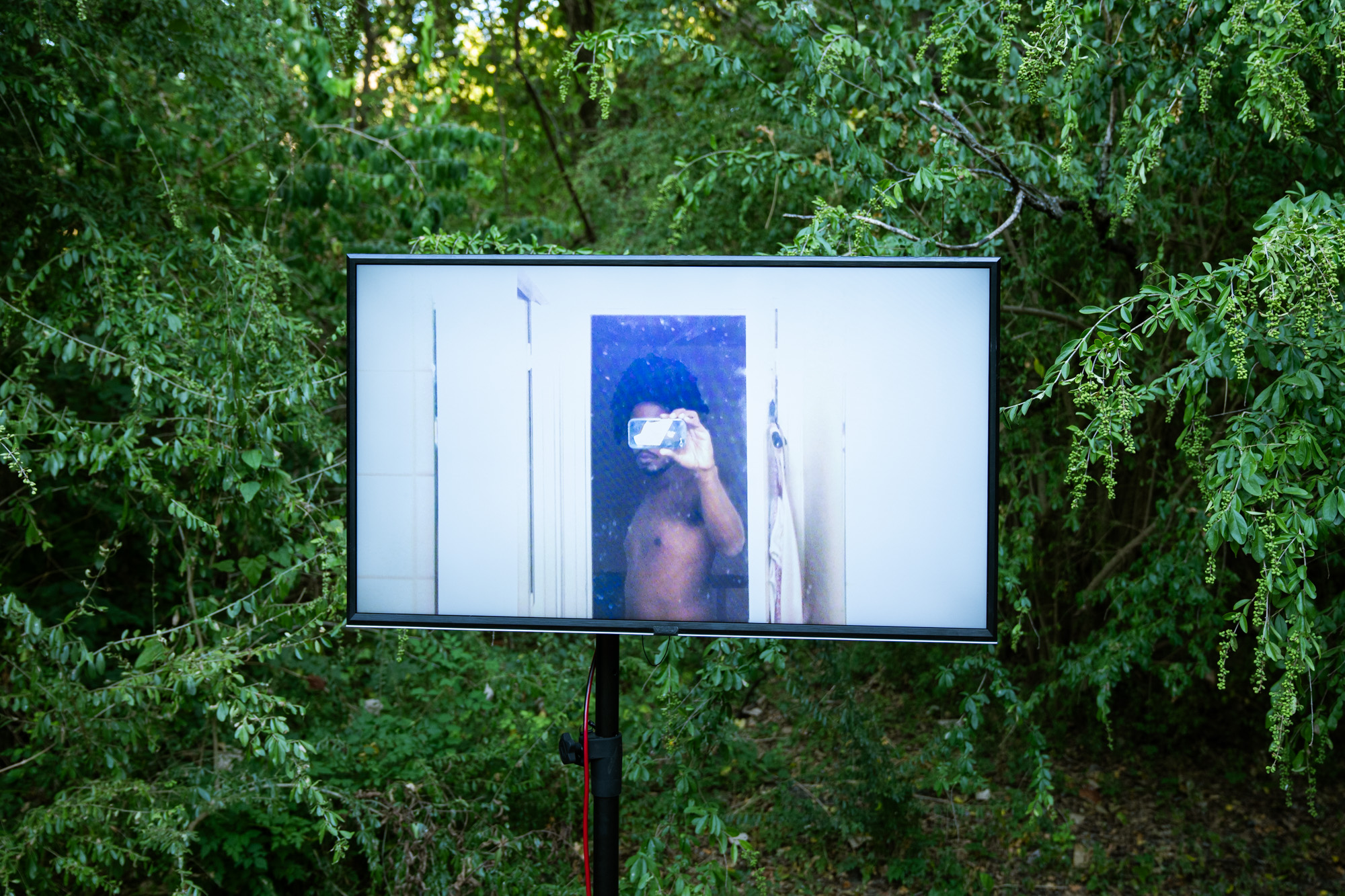 Julien Cruezet (French-Caribbean, born 1986) lives and works in Paris, France. Creuzet reconsiders the history of his native Caribbean by way of landscape. The narratives presented in his works bend space and time, inextricably linking disparate geographies through poetics. His work frequently references the landscape of the ocean⁠—its surface and its depths⁠—as the site of cultural trauma and erasure. Reflecting on the works of Aimé Césaire and Édouard Glissant his work blends fiction with investigations of regional and diasporic histories. Creuzet’s video is composed of seemingly infinite scrolling illustrations of feathers, rendered in a manner reminiscent of 18th Century European ethnography⁠—colonial mythology all the way down.

Ricochets, The pebbles that we are, will flow through, torment, alas, time is a tangible reality, time is fake silver that punctuated this plank covered in bullets, bullets, beautiful plume, bullets, sad face of the prairies, bullets in the air, since guns without chargers exist. The stray bullet, the beautiful plume, collapse of the eagle's tail. A lean face, caught in the gray albumen paper. I fell from the top of this mound, a reflection, a monster in the immense lake, before breathing in the fresh air of the valley, Julien Cruezet (2016)
Video, 14m 20s loop 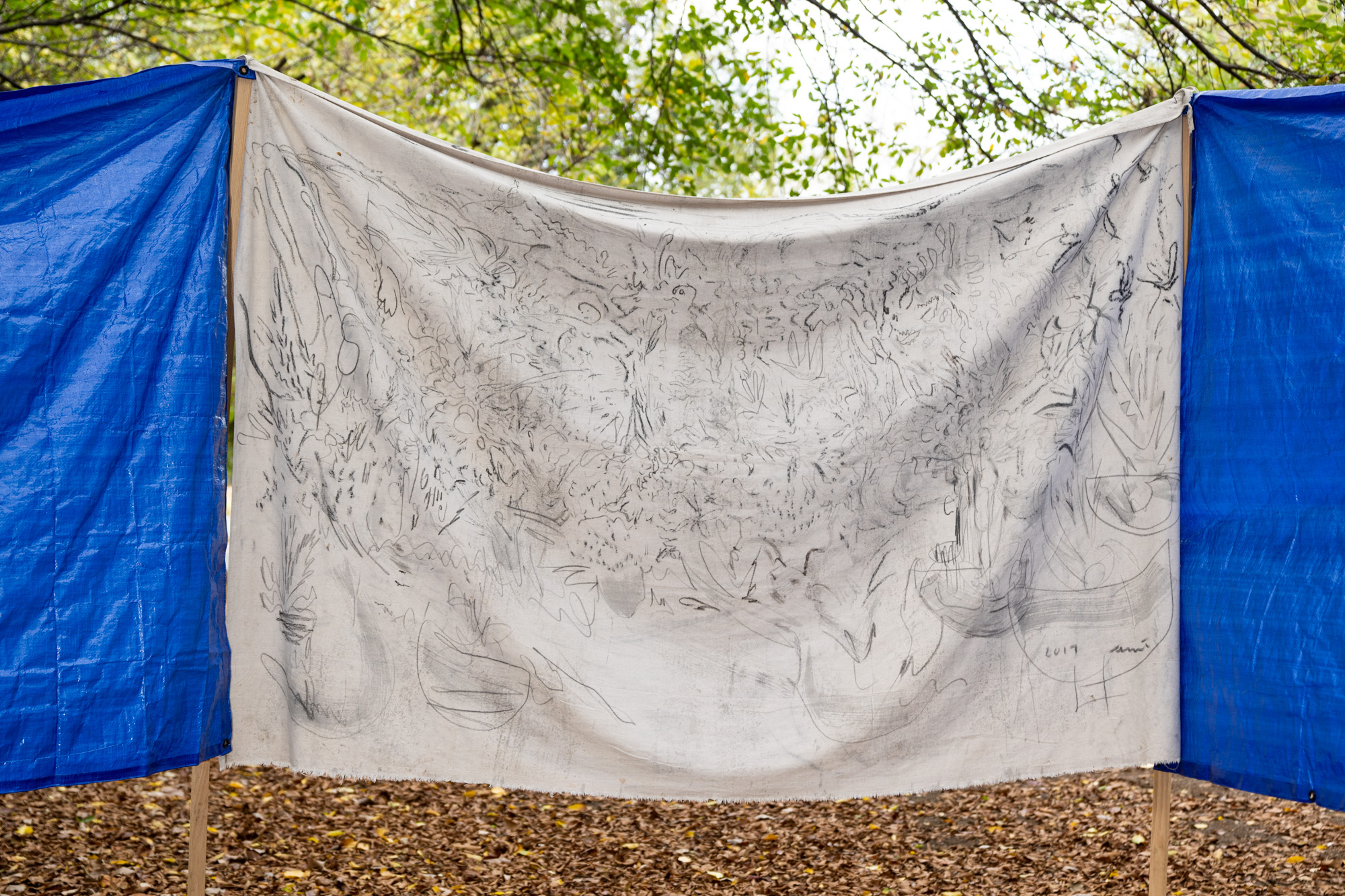 Ricardo Morales-Hernández (American, born 1984) lives and works in San Juan, Puerto Rico. Morales-Hernández exhibits his first architectural construction—a closed circle of blue construction tarps and a single canvas. In artist-made charcoal on both recto and verso, the canvas depicts imaginary landscapes which give a first impression of either text or musical notation—both references welcomed by the artist. His work addresses the touristic language enshrouding his native Puerto Rico, “tropical as paradisiacal,” as a semiotic technology. Produced in his outdoor studio, the canvas holds both the marks of the artist, as well as the direct interventions of the landscape itself. It survived two major hurricanes in 2017: Irma and Maria. 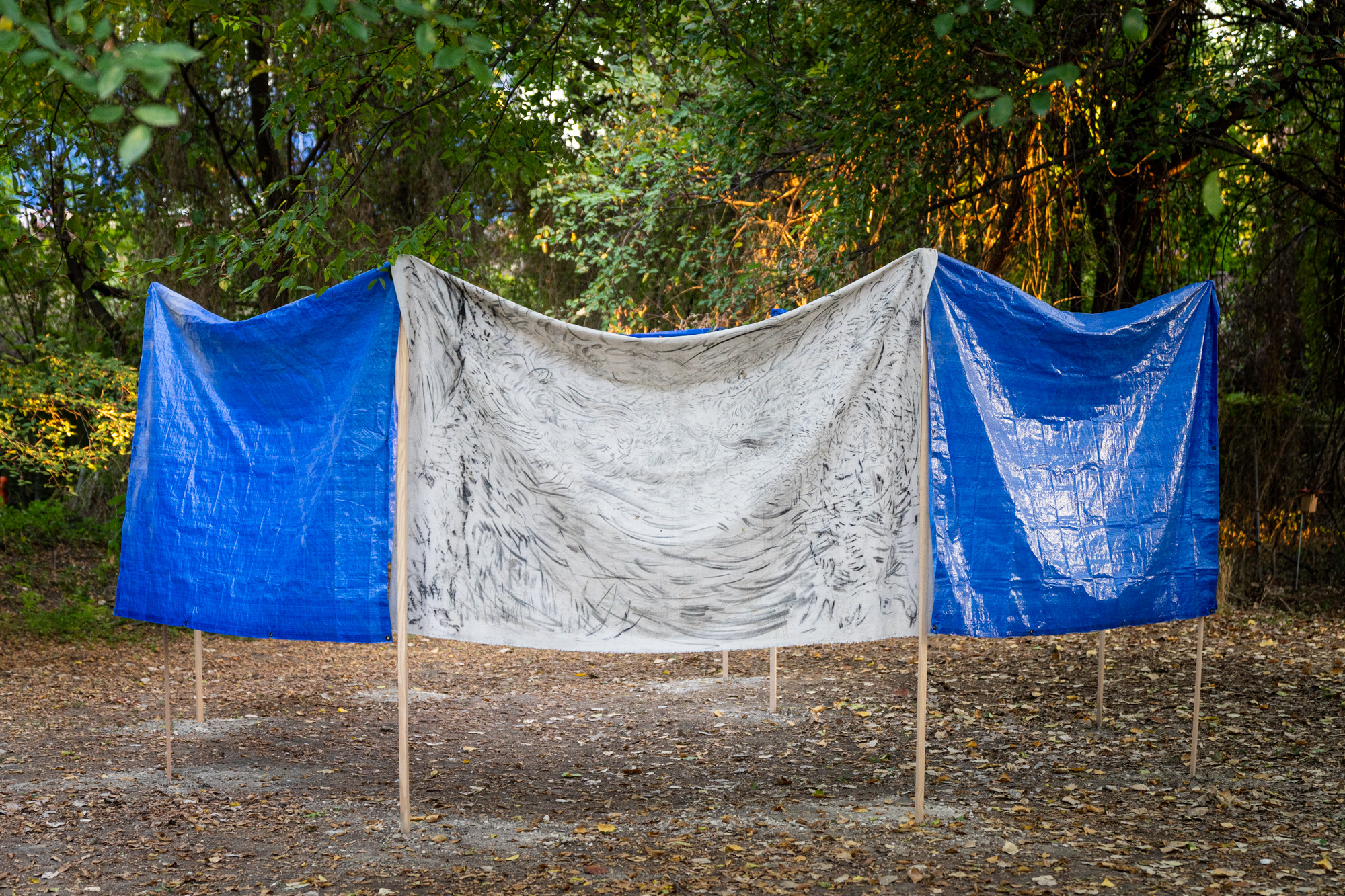 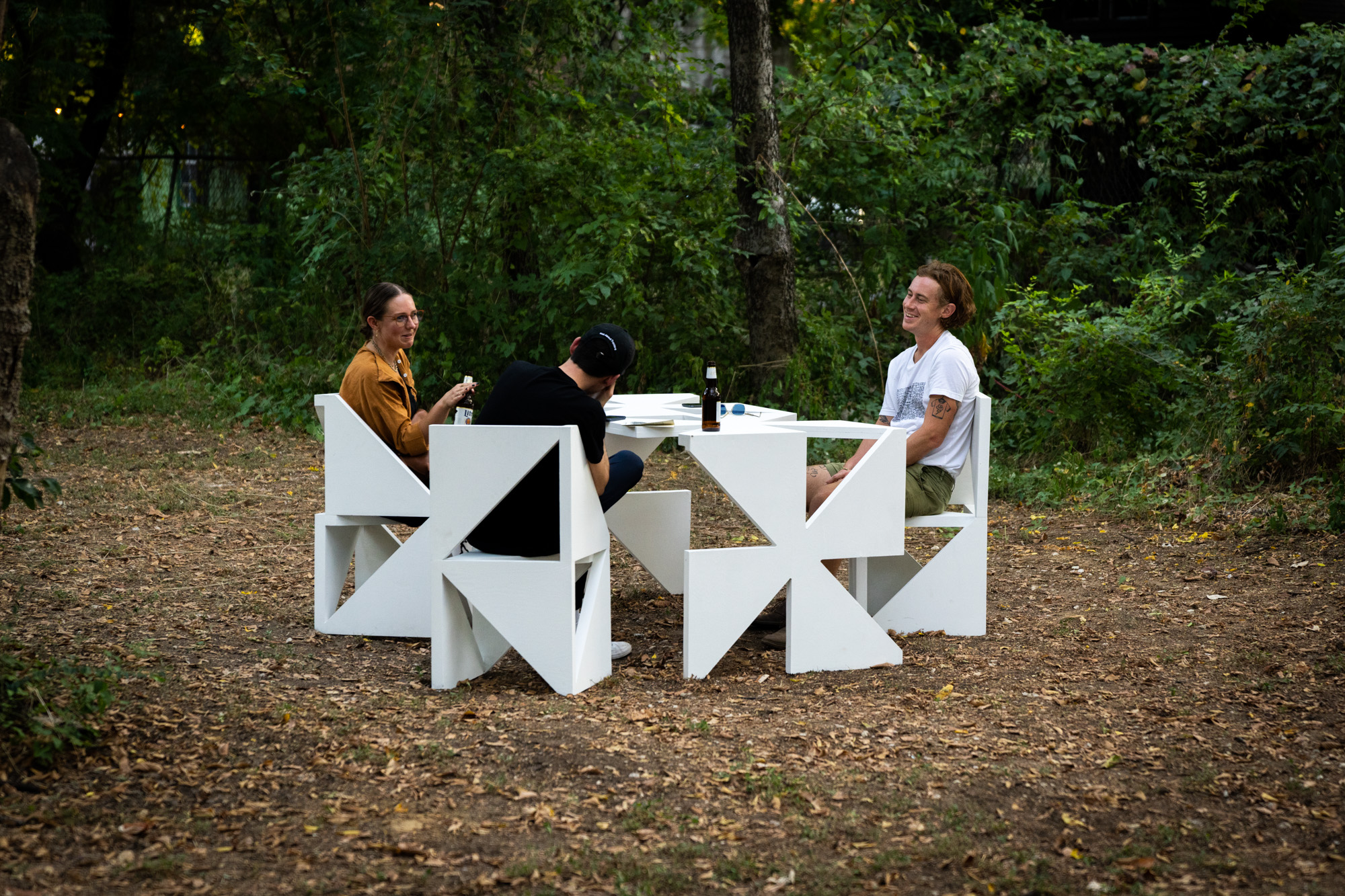 Andreas Angelidakis (Greek, born 1968) is an artist and architect working in Athens, Greece. Angelidakis’s practice addresses the ever-narrowing divide between the our experiences of digital and physical space. Included is his 2006 work Philosophy Table and Chairs, reproduced in Texas for outdoor display. The furniture set is based on a browser-based work by artist Japanese performance artist Mai Ueda. Angelidakis proposes that the shift of digitally-born images to the physical world are contemporary ruins. 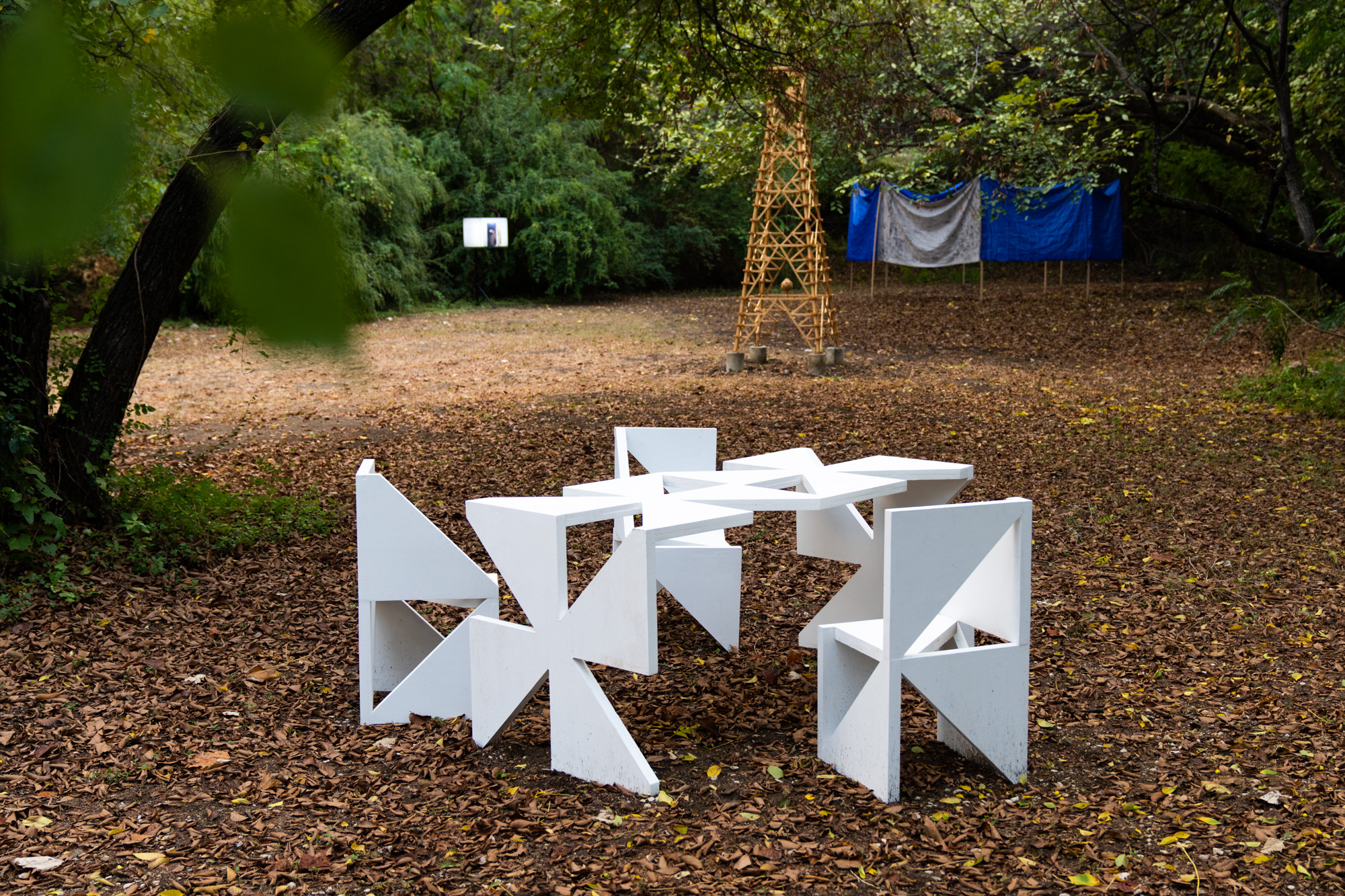 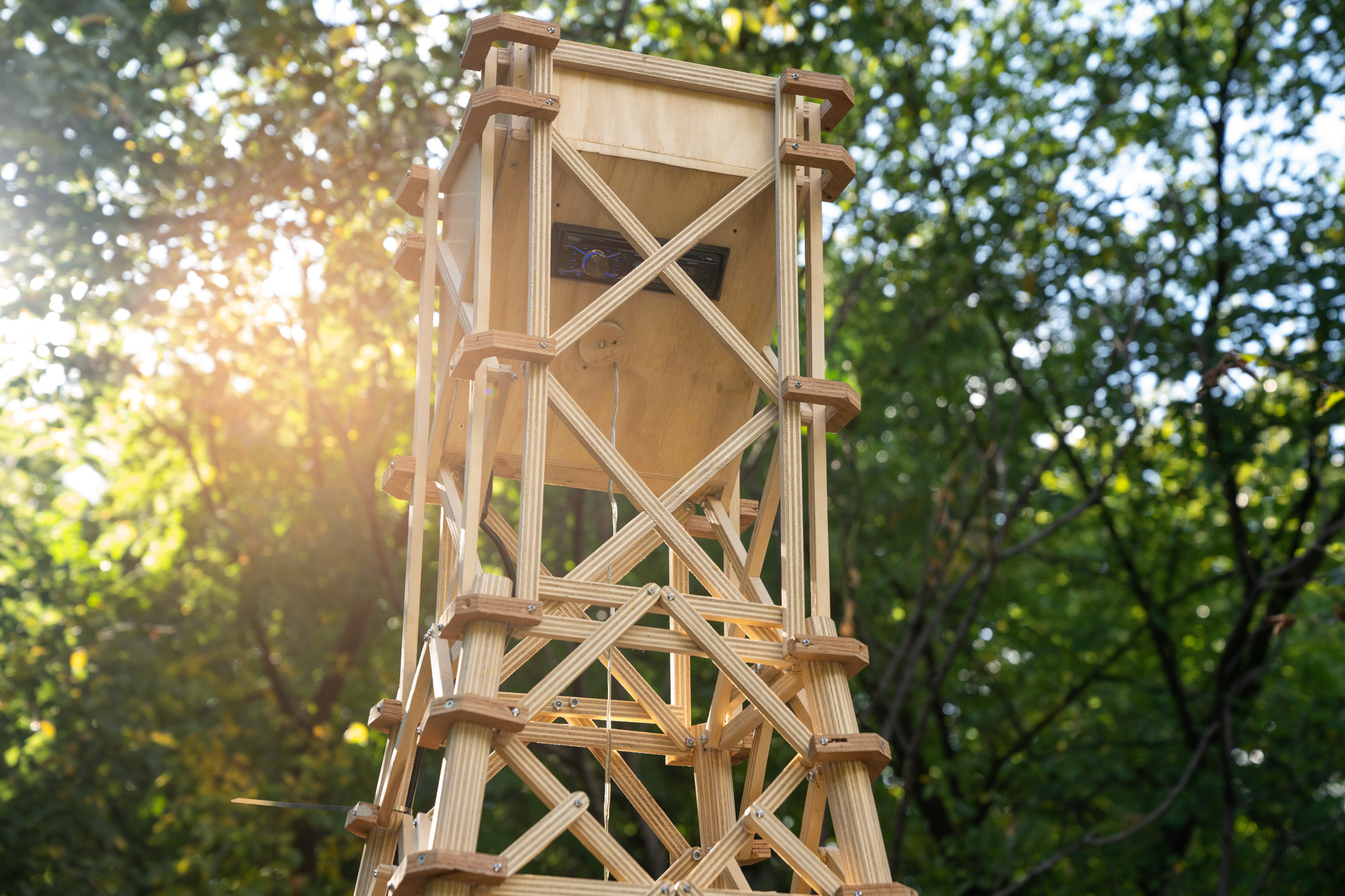 Gabriel Cohen (American, born 1995) is an artist, author and curator living and working in Los Angeles, CA. Cohen’s sculptural works investigate the processes of myth-building particularly how it relates to materials and urban infrastructure. Here, he exhibits a pendlum-cum-radio tower. Constructed out of finished plywood, the tower’s function is inverted--acting as a receiver rather than a transmitter. For the work’s inaugural installation it will be presented alongside an original sound work created for broadcast, which Cohen and Sweet Pass Sculpture Park have commissioned from musician and composer Ben Babbitt (American, born 1989). Babbitt’s composition tracks the movement of time through the development of themes and variations which iterate hourly. The cyclical nature of this work mimics the oscillatory and motion of the pendulum. 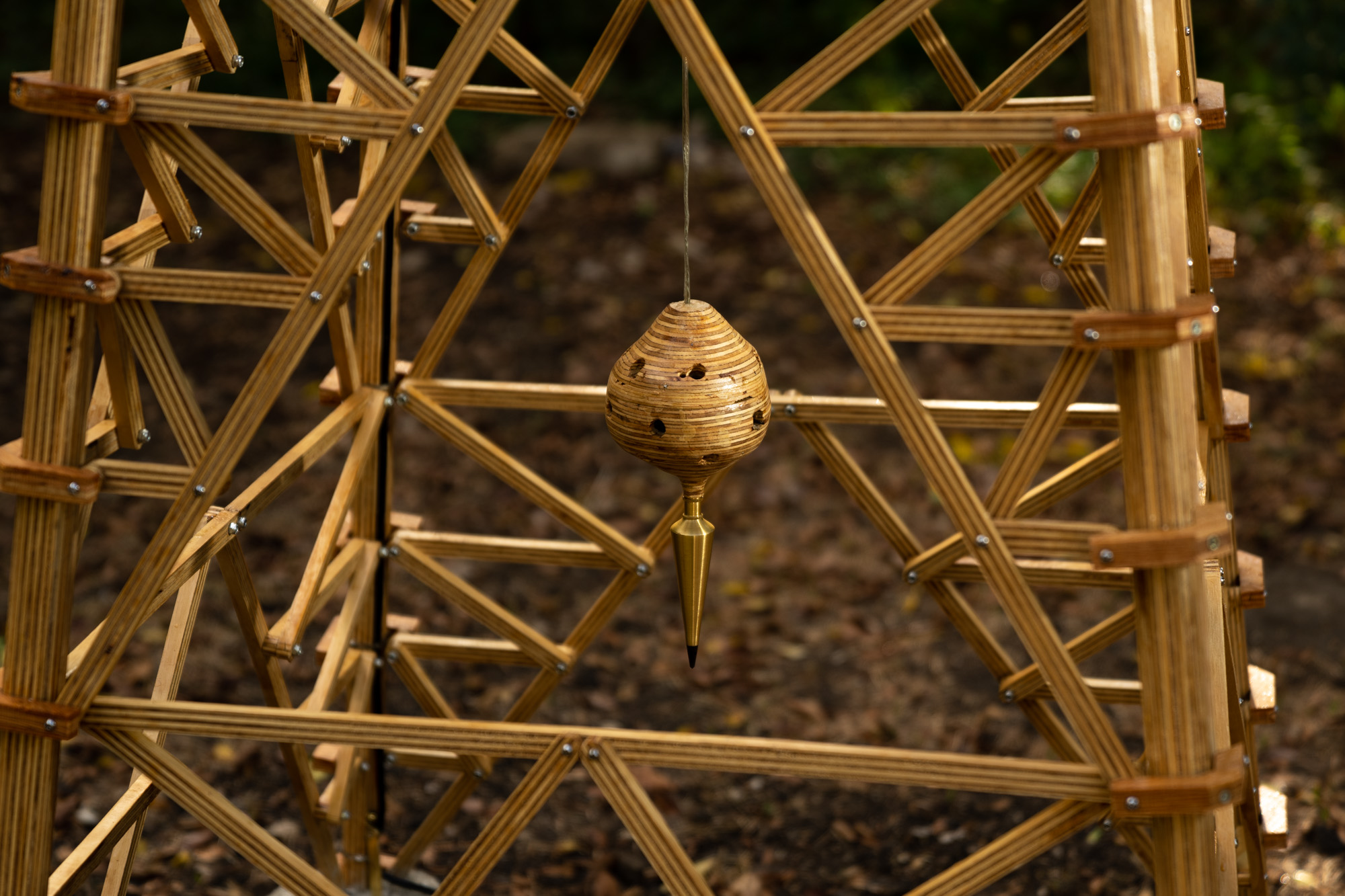 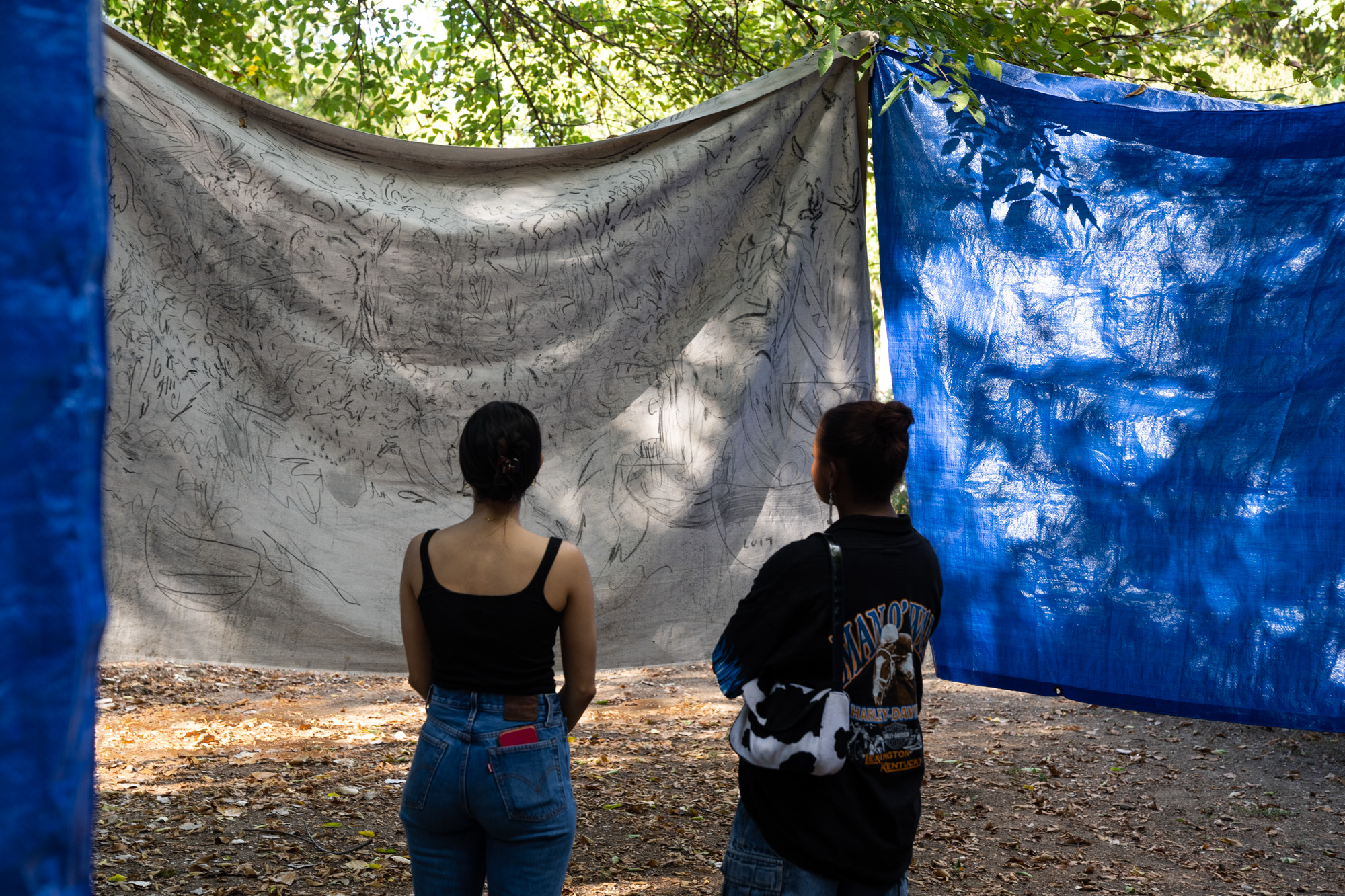 Nathaniel Hitchcock (American, born 1985) is an independent curator and researcher currently based in the United States. He has organized exhibitions at galleries, museums, and project spaces in New York City, Los Angeles, Chicago, and Miami. He is currently the Director of Liberal Arts Roxbury, Roxbury, NY. His research focuses on the intersection of art and technology in relation to forms of interface, absorption, and the image. 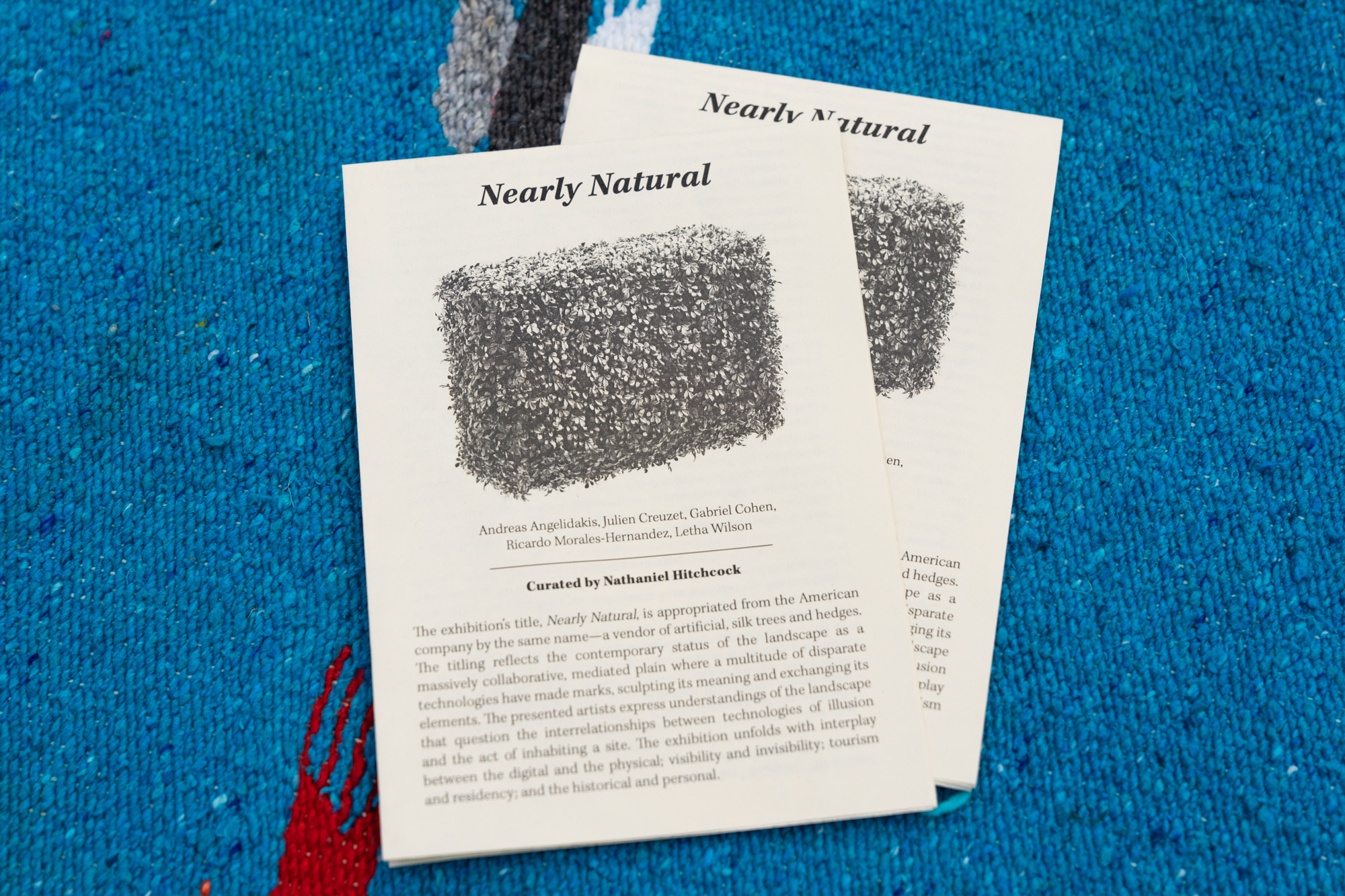 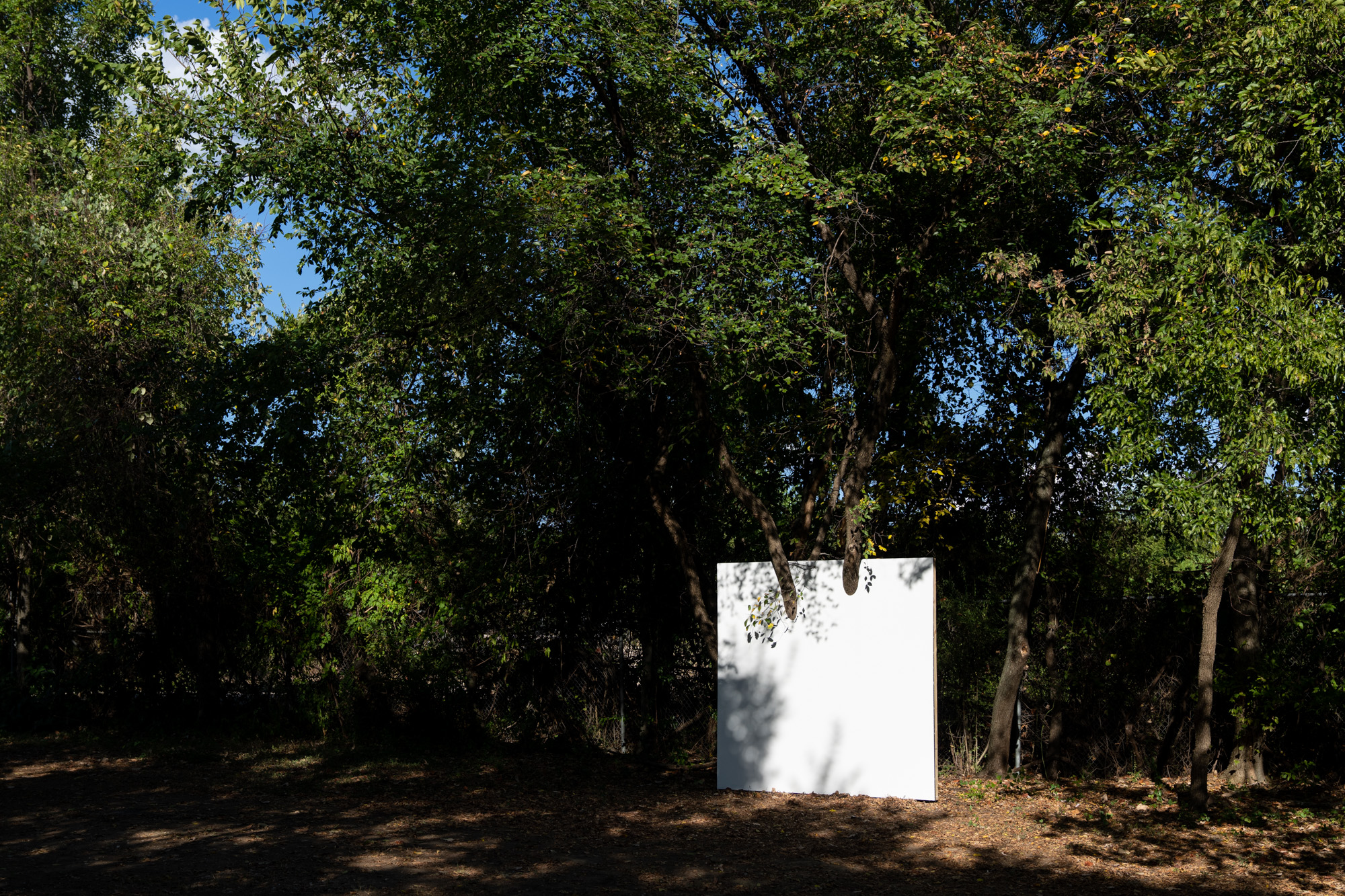 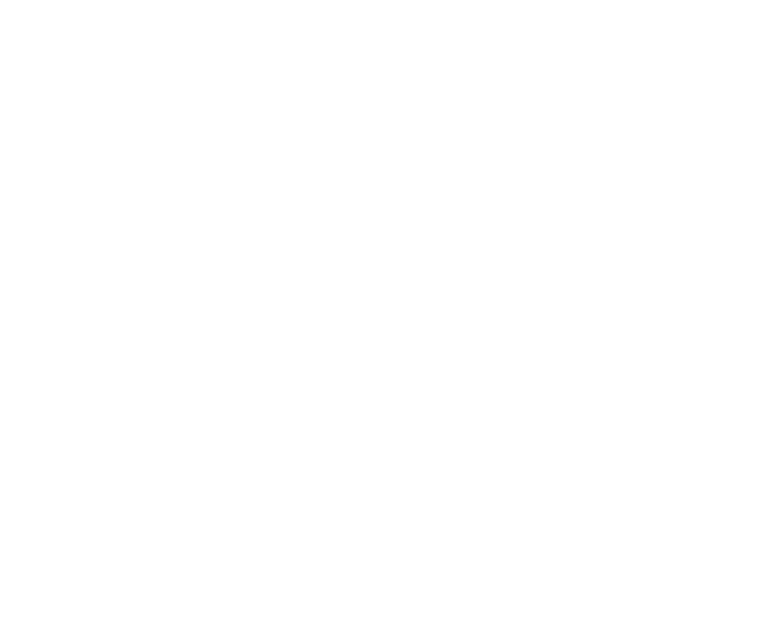 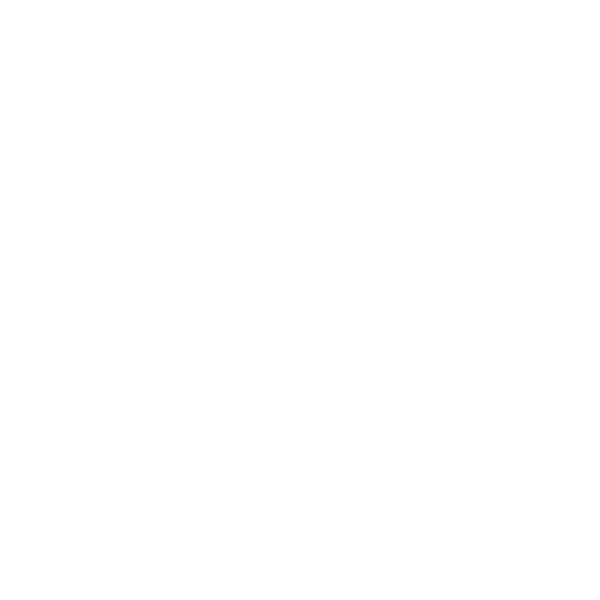